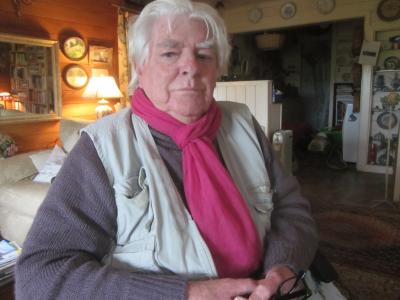 There was no hail and certainly no farewell for National Business Review cartoonist Bob Brockie who with just a brief phone call was fired after 43 years unbroken service to the weekly.

“I was appointed with a phone call, and that was the way I was discharged,” said Dr Brockie a scientist who is the world authority on the species Erinaceinae, otherwise known as hedgehogs.

“It was quite a shock.

“But times change and we must adjust to change with them.”

Dr Brockie (pictured) was appointed during the era when the publication sought to diversify its appeal beyond the mercantilist sphere.

A specialist also in the diseases of cabbage trees, Dr Brockie said that he would use his freshly available additional time to pursue his botanical researches into the still uncharted flowerings of the emblematic New Zealand plant.

Dr Brockie is well known internationally for quite literally personifying multiculturalism in straddling the triple cultures of arts, politics, and science.

This was officially recognised when he was appointed MNZM in the Queen’s Birthday Honours.

Meanwhile, Dr Brockie said he was only surprised by the prickly nature of his dismissal from the NBR as the weekly is known.

The reasons for the abrupt termination of Dr Brockie and his pictorial commentaries remain unclear.

Budgetary reasons are one possibility.

The publication’s migration to electronic distribution, another.

His commentaries (see below) being deemed too scathing for contemporary sensibilities remains still another.

His work thought will live on through his presence in numerous anthologies on Commonwealth cartoonists.

Flourishing also is another element in his still diversified portfolio. 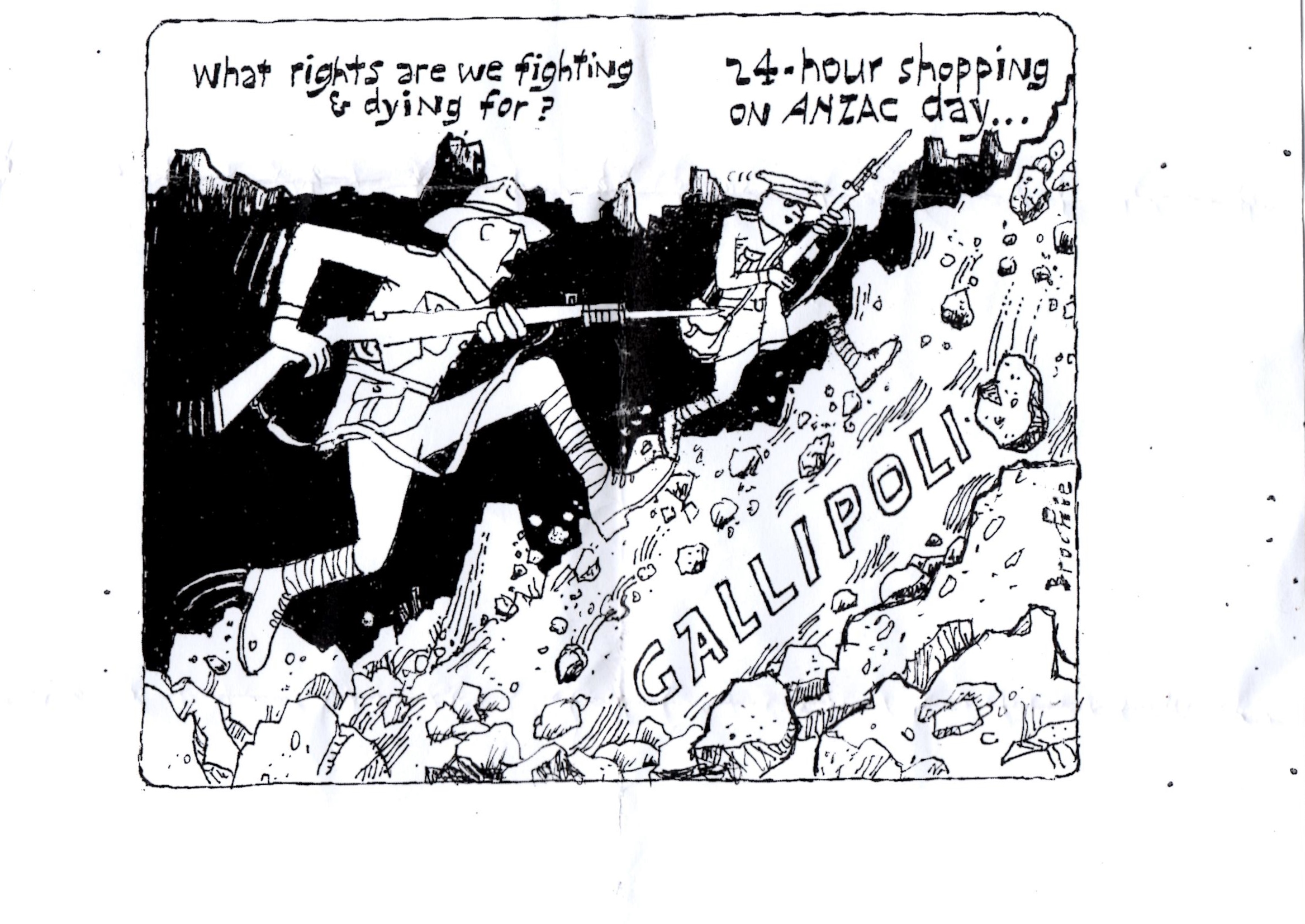