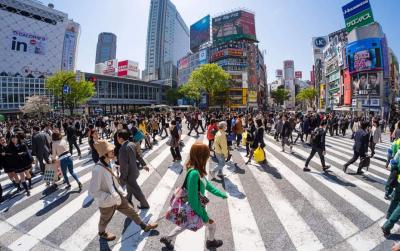 Air New Zealand’s inaugural service to Haneda Tokyo has departed with the Boeing 787-9 aircraft scheduled to touch down in Tokyo at 11.00pm (local time).

The new Haneda service will depart Auckland on Wednesdays, Fridays and Sundays from July - May, offering customers a second point of entry to the Japanese capital alongside the airline’s daily flights to Narita Tokyo Airport.

“With the 2019 Rugby World Cup and 2020 Summer Olympics ahead, we look forward to building on our existing services and further growing demand for travel at both ends of the route.”

Air New Zealand also operates a seasonal service between Auckland and the Japanese city of Osaka between October and March.

Japan is one of New Zealand’s fastest growing outbound travel markets, with the number of Kiwis travelling to Japan up 25% to the year ending May 2017. Japan is New Zealand’s sixth largest tourism market and the number of Japanese visiting New Zealand also grew over this period by 8.5% to 101,616.