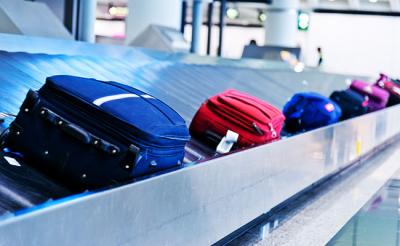 The International Air Transport Association (IATA) and Airlines for America (A4A), have launched a year-long global campaign related to baggage tracking with the goal of reducing mishandled bags in addition to increasing efficiency in baggage operations.

Annually, more than 4 billion bags are carried by airlines globally. Less than 0.43 percent do not arrive with their owners. By June 2018, airlines have committed to being able to track a bag when it is accepted at the airport, loaded onto the aircraft, transferred to the arrival system or put into the transfer system for carriage by another airline. Airlines should also be able to share this tracking information with interline carriers as needed.

More in this category: « What? Air travel so cheap that airlines pay fares Two-airline pact will ‘open Samoa to the world' »
back to top
Apr 09, 2018