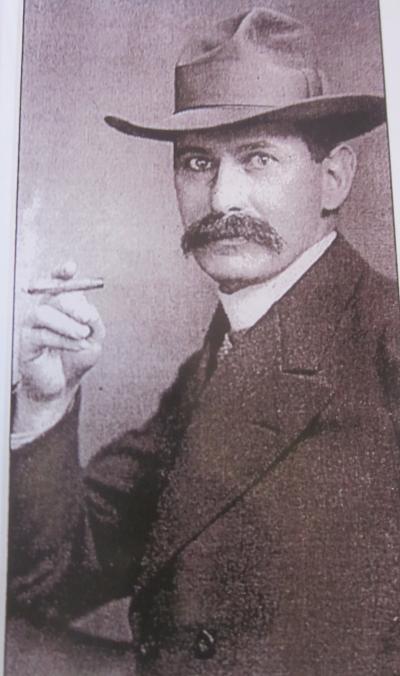 Statesman told his family to journey as far away from Germany as possible.

The New Zealand-born grandson of Ludwig Haas leader of the German Democratic Party in the 1920s and often described as the only politician who could have stopped World War 2 is assisting in a major biography of his ancestor.

The biography sponsored by the Commission for the History of Parliament and Political Parties is being published by Droste Verlag of Dusseldorf, a general interest publishing house.

Ludwig Haas (pictured above) died in 1930 while organising a broad based coalition to counter what he perceived would become the burgeoning and overwhelming rise of the National Socialists.

With his last breath the dying politician instructed his son Karl “to put as much distance” as the son could “between you and Germany.”

He began his career working in Auckland for wool brokers E. Lichtenstein. After finding his feet in his new country he then acquired a farm near Pahiatua in New Zealand’s North Island.

It was there, in this remote location, that the Haas family remained with Tony Haas, the grandson, being born toward the end of World War 2.

Tony Haas, (pictured, below) Ludwig’s grandson, is widely known in New Zealand for his work with Pacific Island communities and their economies. 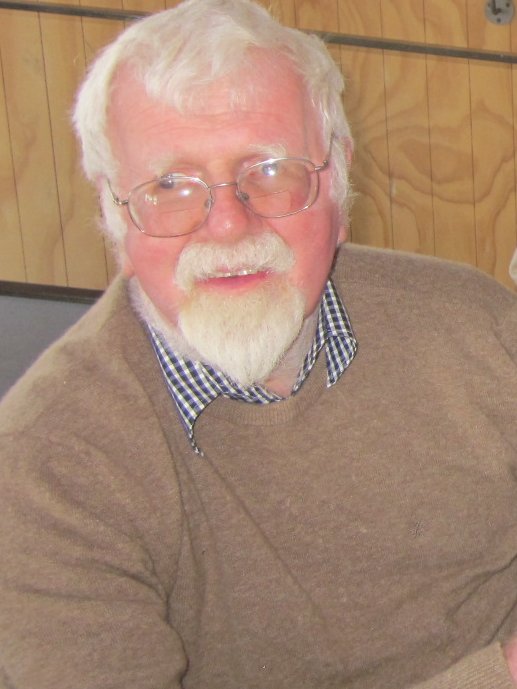 In recent years has become acknowledged as one of Oceania’s public intellectuals. Two years ago Mr Haas’ own autobiography was published entitled Being Palangi: My Pacific Journey.