Being Entrepreneurial: “Figuring out what one might do, is not the same as having the courage to do it, and courage can’t be taught” 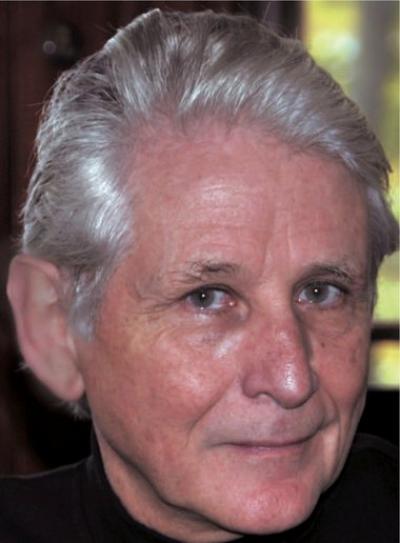 Better known today as an existential author and public ethicist John Wareham (above) originally burst upon the national commercial consciousness with a series of proclamations and books that explored the changing nature of New Zealand management techniques and attitudes that began to take shape in the later 1960s. He expanded his management consultancy into Australia and then to the United States. The onetime New York resident has returned to live in Wellington.

You once claimed that the unsuitability of a wife for an achieving careerist would become grounds for divorce. How do you see this statement in the light of today?Times changed. The subsequent Yuppie generations self-selected on the basis of earning ability, and then married, if at all, after living together and thus jointly accumulating their wealth. Since I originally made that statement familial capital formation has become shared.

John Maynard Keynes believed that the transfer of enterprise from industrial families to shareholders at large would engender a more compassionate era. He believed that the non-family professional managers would serve the wider community instead of just the whims and wishes of the ruling dynasty.On this point, Keynes failed to foresee the future. Sadly for us all.

In New Zealand especially there is this constant call from politicians for more people to become entrepreneurs. Universities have courses in it. Your opinion?It is difficult to distil entrepreneurialism to a formula. One can teach marketing techniques but the key to being an entrepreneur is the willingness to take a risk. The bigger the risk,the bigger the potential reward. Figuring out what one might do is not the same as having the courage to do it, and courage can’t be taught—and for over-anxious wannabe entrepreneurs, judgment goes out the window when risk enters the door.

In one seminar we attended you claimed that the truly successful entrepreneurs were the ones who loved the business that they were in – that this passion in fact counted for more than material success?Still true!

Can you now as the founder of Oceania’s first management selection organisation give us five tips on likely applicants who should NOT be hired for anything at all?Candidates who: