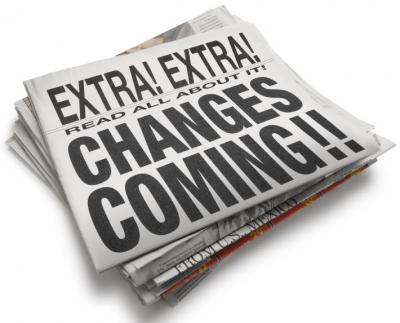 What a Difference three years has made to the Media Class

Out the book came on its triennial pre-election rotation shaming mission this time of the military. Broadcasters adopted solemn visages to hype the soufflé. Print columnists responded piously in their customary and secondary Pavlovian pick-up role.

The public responded. With indifference. The media class had flailed away at the usual levers. They were no longer connected.

Less than a year has passed since the two New Zealand newspaper chains first lodged their merger application with the Commerce Commission. Yet industrially it is an epoch ago. It is as if during these 11 months that the age sail had given way to steam which in turn had given way to internal combustion. Consider what has happened during this short space of time:-

The free model meanwhile scythes at ever accelerating speed through the communications sector, notably books and newspapers.

In the sector at large there remains though some curious ironies. For example this week Spark’s Xtra subscribers found that accessing what they were paying for, their email service, was labyrinthinely complex, if possible at all.

While access to the Spark free news service was instantaneous.

More in this category: « How New Zealand education desk top hardware mass production manufacturing opportunity evaporated because government instead opened school doors to Apple New Zealand should sustain a suitably detached policy position over present NATO-Russia--- “ We do not have a dog in the fight...” »
back to top
Nov 11, 2018