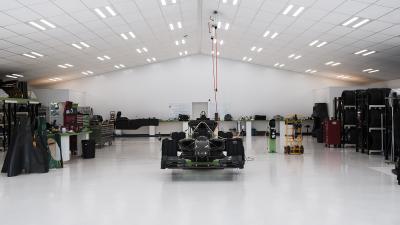 More in this category: « Royal Enfield opens its new innovation factory in the UK HSV reveals 2018 plans »
back to top
Jun 01, 2018