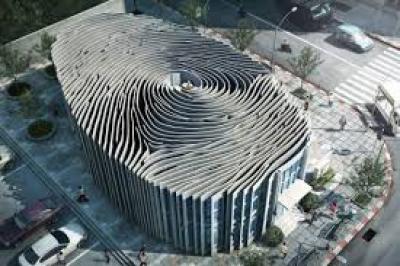 In hacker busts the most immediate problem so often turns out to be awkward personal value judgements spilling out for all to see and with so much glee.

Yet individuals and often seasoned and canny ones so often find their email opinions about third parties made public and out there for all to see.

The Sony hack was an example. Hollywood mogul opinions about the talent rolled out onto the boulevard.

The ensuing ego damage control along with the handling of libel actions distracted management from the underpinning danger in which whole feature films had been sucked out of digital archives.

At first the virtual private network was viewed as a notably vulnerable link.

Parliament’s VPN was such an example. One intrusion into the VPN circuit meant that all opinions about everyone were laid out for all to see.

An extraordinary contradiction of the digital age is the way in which those who generate the most information about themselves for the benefit of the world at large are the very people who make the most noise about intrusion into their privacy.

In other words it is the most prolific users of things like Facebook who make the most fuss about things such as security devices as CCTV.

As they happily throw into the four winds details about they and their friends and families where they all live, and what they all buy, and where they go, where they work,they also spread addressed details of their own very soft entry points that intruders are looking for.

Corporate and departmental security officers are largely helpless here to counter these intimate broadcast facts spewing into the ether simply because even the gentlest hint can be taken itself as an intrusion into personal privacy.

Facebook especially is in so many ways a thread to the keys to the emails. There are many others.

For this and so many other reasons emails must be treated as public documents.

The author must always write them as if they were going to be read by the community at large.

*If in doubt use the phone.

*If you think the line is bugged, or in general terms that your words are being recorded….

*Then arrange a face to face meeting….

*If you cannot sweep a rendezvous point i.e. the conference room…..

*Then meet at a pub or a café where the ambient hubbub of noise will tend to blank out your most pertinent remarks in terms of any covert digital recording quality.

More in this category: « Taxpayer $100 Million Priority –-Another Television Channel Russia-NZ Trade Ran Hot in Cold War---Froze in Thaw »
back to top
Nov 11, 2018