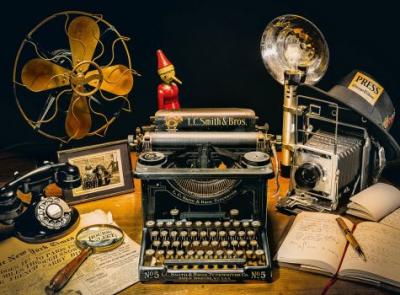 MSCNewswire founder Max Farndale noted the site’s correct prediction of the outcomes of the United States presidential election as well as the New Zealand general election.

The service he said had benefitted from having sources deep within operational trade and politics throughout North America, Europe, and the Middle East.

Mr Farndale pointed out that the site had profited too from the requirement for conventional media to become hyperlocal.

This device designed to try to hold their market share had also accelerated demand for what he described as “a worldly and informed context” in which to frame the news, especially economic news.

MSCNewswire’s objective he said was to provide the big contextual picture along with the nuts and bolts one in which for example MSCNewswire consistently identifies exporter contractual traps notably in tendering, copying, and actually getting paid.

More in this category: « New Zealand should sustain a suitably detached policy position over present NATO-Russia--- “ We do not have a dog in the fight...” Marisco Vineyards’ Brent Marris: People Love Stories--- If you can Attach a Good Story to your Wine brand then you are Ahead. »
back to top
Nov 14, 2018