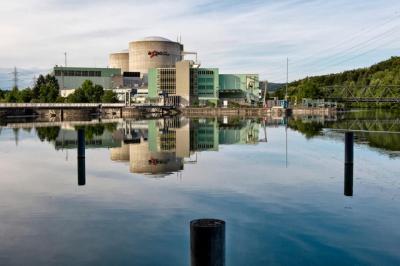 Built in 1969, the Beznau facility in canton Aargau is the world’s oldest commercial nuclear power plant. It has been out of service since March 2015, when anomalies were found in its steam generator.

Following the announcement, utility company Axpo said it hoped to have the reactor fully up and running again by the end of March. But there was immediate protest from environmental groups who called this “absolutely irresponsible”.

Beznau is one of two reactors that were shut down to check the quality of steel components used in their steam generators. The Beznau II reactor was built in 1971.

Switzerland has five nuclear power reactors which generate about 34.5% of the nation’s energy needs. It uses nuclear energy to produce electricity, in research and medicine.

The Mühleberg nuclear plant near Bern, built in 1972, will shut down in 2019, according to the power station operators.

More in this category: « European Aluminium Calls Upon EU for Relief from Trump’s Aluminium Tariff Why California Politics Is Always 15 Years Ahead »
back to top
Apr 23, 2018