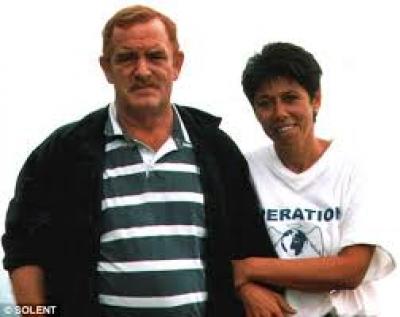 A soldier who in three armies participated in at least four wars and changed the face of United Nations has been identified as a pupil of Hill Brow Preparatory School in Somerset recognised as epitomising the high noon of private schools in the 1950s when Bill Foxton was there.

The bizarre disclosure came when the young Foxton was identified in a school photo as the near-mythical soldier of fortune by the mother of his daughter Billie. The mother is Sally Becker aka the Angel of Mostar who teamed up with Foxton in the Balkans during Europe’s biggest conflict since World War 2.

The pair effectively forced attention on the inability of United Nations as a bureaucracy to deal with the fratricidal conflict and Sally Becker also identified the way in which United Nations holds in its thrall media elements, notably the BBC.

The photograph of Bill (see below) featured in the official history of the school compiled by Christopher Newman who was there at the same time as Foxton.

Exactly why Major Bill Foxton was so determined to disguise this background remains unexplained.

Another fellow pupil of the young Foxton was Gordon Strong the authority on the pre-history of England’s West Country.

He believes that Foxton fell under the Influence of the school’s deputy head George Rory O’Brien Newbery who was also the history teacher.

Major Newbery’s great regret was being too young for the First World War. But he caught up in World War 2.

Another fellow pupil at the boarding school at the time recalls Foxton as being exceptionally neat and tidy, of quiet manner and displaying none of the Stalky & Co daring identifying him as the future frontier swashbuckler. A curious observation was that masters and boys alike always referred to him as Bill Foxton instead of just Foxton, the custom.

Still, the real mystery about Foxton remains why he wove a mystery around a schooling that would hardly have been a disadvantage in his transition from the ranks into becoming a commissioned officer. He was similarly obscure about other origins.

His father appears to have come from New Zealand and served with the RNZN, posted to Southampton. Bill was born in 1943. Thus Bill would have qualified for a New Zealand passport, as well as the French one to which he was entitled after his tour in the Foreign Legion.

In the event Foxton’s Buchanesque career took a Hemingway turn in the Balkans when as European monitor he encountered Sally Becker (pictured with Bill above) to whom he soon after applied his paramedic training after a would be assassin shot her through the leg.

The episode is recounted in her book Sunflowers and Snipers – Saving Children in the Balkan War (The History Press.)

United Nations after Africa and then after the Balkans exchanged peace keeping for preaching.

It now substituted for engagement in risky interventions the projection of high-mindedness in issues cherished by the Anglosphere’s politico media sector.

Major Bill Foxton late of Hill Brow Preparatory School for Boys at Brent Knoll personified in operational peacekeeping the end of one era, the soldierly one, in which undertakings were backed up by deeds, and the following era in which covenants are backed by exalted diversions and diplomatic stroking and evasions.

Meanwhile school contemporary Gordon Strong insists that Major Newbery was Bill Foxton’s guiding light inspiring the boy with the shock of red hair to become a participant over the ensuing half century in commotions in Africa, the Middle East, Europe and Asia.

“Rory Newbery taught Bill and did so by example that words always had to be followed through by actions; that contemplation by itself was never enough, and that it was what you caused to happen that counted.” 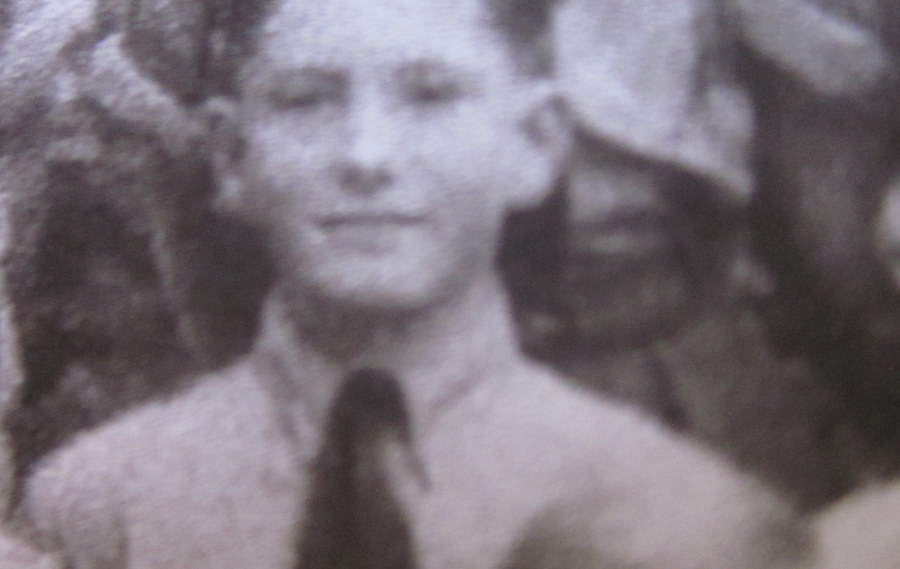