From millions to billions – 50 years of trade with ASEAN 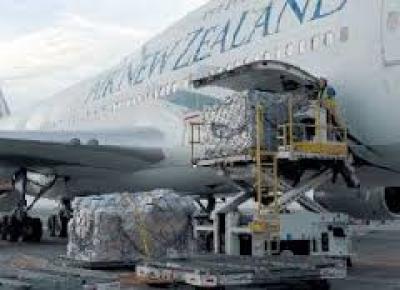 Dairy products (including milk powder and cheese) were the main goods exported to ASEAN, followed by meat, logs, fruit, and wood pulp and waste paper. A total of $2.4 billion of dairy products were sent to ASEAN in the June 2017 year, with $524 million to Malaysia alone. Malaysia received most of New Zealand’s dairy products this year, followed by the Philippines ($474 million) and Indonesia ($400 million).

Since 2013, the value of vehicles and parts imported from ASEAN has doubled to reach $1.3 billion in the June 2017 year. The majority of these vehicles are from Thailand, where cars and trucks are made under licence for Japanese, American, and other international car makers.

“Although the goods we exported to ASEAN this year were similar to those in 1967, the value and volume of this trade has increased,” Ms Kwon said. “Our main imports from these countries in 1967 were crude and synthetic rubber, kerosene, and petroleum.”Travel and transportation the main services traded

Travel was the largest services export to ASEAN ($1.0 billion total), with personal travel to New Zealand contributing $613 million to the economy. By country, Malaysia and Singapore had the highest number of total visitors to New Zealand.

Transportation was our largest services import from ASEAN in the June 2017 year ($669 million), with Singapore accounting for most of this. Imports of transportation services also includes New Zealanders travelling to and from Singapore on non-resident airlines.

Published in THE ECONOMY
Tagged under