National Party Slipped into Reverse Gear in its Third Term 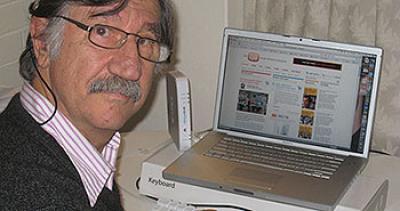 New Zealand’s National Party slipped into reverse gear after winning its third mandate, one in which it did not require even any coalitions such was the scope of its victory.

The hand on this reverse gear was none other than prime minister John Key whose touch until then had been considered so sure that nobody questioned his judgment.

The first sign of this new and uncertain touch was Mr Key’s personal campaign to install a revised version of the New Zealand flag.

Mr Key was not finished though in dusting off the National Party’s thin blue line of older followers ..........

An impression was given that Mr Key’s knighthood was tied into his departure when he handed over the premiership to his successor Bill English MP.

Mr Key’s acceptance of the knighthood was far too soon, and should have been held off until after the election.

Older voters who still take these things seriously know that the allocations of the knighthoods are under a zero sum formula. This means that the one given to Mr Key meant that someone else couldn’t have one

Mr Key was still not done.

His sale of his high end Auckland properties for many, many millions of dollars prior to the general election was well publicised and considered again by this older category to be an example of the self- seeking, submerged, underside of the National Party

This demonstration of extravagance became compounded when it was bruited around that the only interests capable of funding the purchase were Chinese.

All this was cement also to the post-election coalition talks between Winston Peters’ New Zealand First and the Labour Party which dwelled on the perceived evils of unrestrained “capitalism.”

The syndrome in which the National Party in its third consecutive term starts to dismantle its hard core following was identified a generation ago by Australasian commentator Spiro Zavos (pictured.)

He codified the symptoms such as over-liberal distribution of knighthoods, and a tendency to override their loyalists in the hunt for more fashionable adherents.

In this last outbreak of the syndrome, there are signs that the National Party unquestioningly absorbed the counsel of overseas political consultants.