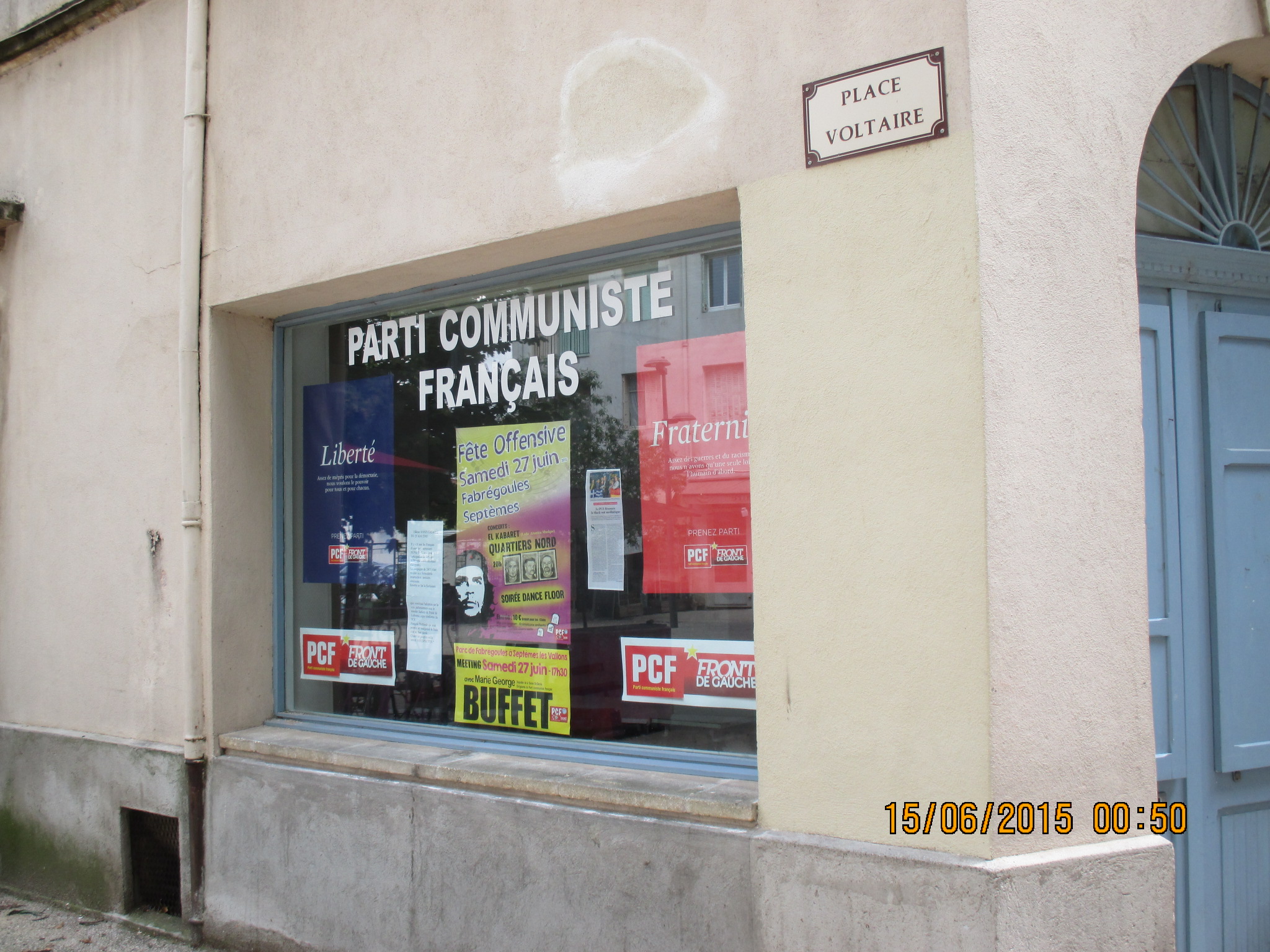 Sometime after the tearing down of the Berlin Wall and the morphing of the USSR into Russia I found myself celebrating May Day at the Russian Embassy. Some traditions never change, writes foreign correspondent Peter Isaac.

I asked the ambassador what it felt like to represent a Communist-free Russia. “Interesting to hear you ask that,” he replied in idiomatic English. “The only place I run into communists nowadays is in your country.” I was not sure that I detected a smile.

We discussed the just recently concluded Cold War. “I hope," said the ambassador, "that it is understood that the danger was always of an accidental war, and that this threat was always more likely to have been precipitated by the United States, than by us.”

I tended to concur with this then, and do so even more now with the passage of the years.

The ambassador who had had a scientific background then went on to outline the Cold War from a technical point of view. Noting for example that the Soviets had always enjoyed superiority in delivery through their pioneering work in rocketry. The United States, he conceded, had though possessed an advantage in the destructive power of their war heads.

The ambassador’s comments on communism came to mind in Paris this year soon after the Charlie Hebdo atrocities.

Nothing had changed. The Gare du Nord teemed with people milling around who looked as if they had converged from the four corners of the Earth. The North African peddlers continued to sell their knick-knacks at the tourist haunts.

Scattering briefly when the police appeared, and then re-converging.

I was reminded of an incident in Paris in the 1970s. A couple of toughs had sought to part me from my briefcase, and persisted in doing so when I had swung the bulky grip at that them, gashing one of them on his cheek.

I took refuge in a café, where I was not pursued, and suggested that the proprietor call the police.“They won’t be interested,” was the reply.

In the weeks after the Charlie Hebdo attack, nobody seemed interested. Life went on as before.In France there are reasons for this. Two of them in fact. The reason why the French authorities did not move after the Charlie Hebdo attacks was that they couldn’t. The reason why they could not move was France’s ever-present communists and their fellow-travellers with their vested interest in seeing the status quo disrupted and transferred into a state of disorder.

The second part of the café proprietor’s comments came back to me. The police would only emerge, he said if I looked as if I was “starting a revolution.”

The French Communist Party is well ensconced in French Life. It is well represented for example, in the French Parliament. It has party offices in all main centres. Pictured is the HQ in Arles.

French president Francois Hollande could not move until the insurgency level, i.e. the casualty rate, had reached the point at which an appearance was received that the Republic itself was threatened.

Hollande always knew that if he moved too soon the Communist Party along with their fellow travelers in the various intellectually-driven hard-left parties represented in the French Parliament would tie-down any concerted and extended counter-insurgency campaign.

Now and after the terrible warning in the form of civilian casualties, whose only crime was to be inadvertently in the wrong place at the wrong time, President Hollande has his carte blanche. It is to summon all the sinews of the state to the cause of rooting out what are in effect hopped-up thugs, and more importantly also, their operational supporters and their sanctuaries.

He knows though that his time window is narrow, restricted to his declared national emergency.

After this and with the help of fading memories, the Communists, and their powerfully ensconced far left companion ideologues will start to regain the grip they have only temporarily lost.

Published in THE REPORTERS DESK
More in this category: « NZ Flag Change Referendum Mystery Unfurls with Re-Discovery of original Alternative Design. Tim Groser on the High Road to Washington »
back to top